We would like to say a HUGE thank you to everyone who has entered this year’s Mayor’s Christmas Card Competition! The response has been OVERWHELMING and standard of the designs has been truly remarkable! Cllr. Mark Vivis had a tough job on his hands to whittle nearly 80 designs down to just three and then choose the overall WINNER.

We would also like to thank Chiltern Chamber for their enthusiasm, encouragement and very kind sponsorship of this new initiative……so without further ado……..here are the results!! 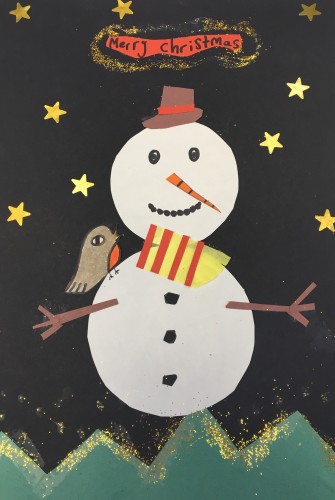 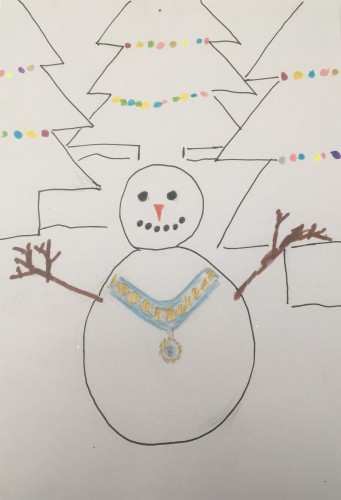 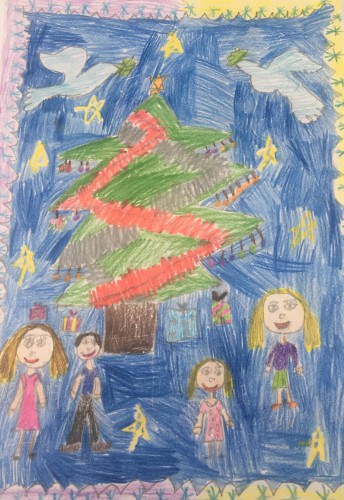 The WINNING entry has already been created into this year’s Mayor’s Christmas Card which will be on show at the Amersham Community Carol Service. As well as the official card, ALL this year’s entries will be displayed and the official prize giving ceremony will also take place!

THANK YOU AGAIN AND WE WISH YOU A HAPPY & PEACEFUL CHRISTMAS AND NEW YEAR!