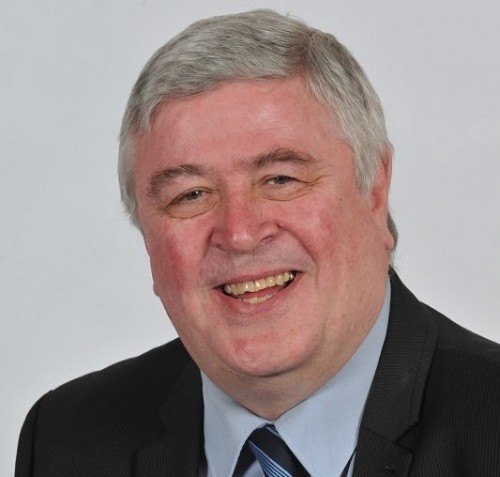 It is with regret that we announce that Councillor Martin Phillips, who served the people of Amersham for more than 13 years as Town Councillor, passed away peacefully at home, on Thursday 24th November 2016.  Councillor Phillips was first elected as a Town Councillor in 2003, subsequently serving as Town Mayor from 2009 to 2011.  He was also the Buckinghamshire County Councillor for the Amersham & Chesham Bois Ward from 2009 until his death, holding the post of Cabinet Member for Community Engagement and Public Health. His funeral will be held on Thursday (December 8) at St Mary’s Church, Amersham.

He will be greatly missed by all at Amersham Town Council and we send our deepest condolences to his family.